Oliver Sacks (1933-2015) had a prolific career as both a clinician and a popular science writer. His influence on the literary arts is apparent in the growing number of "neuronovels” - novels that centrally feature neurological disorder. However, literary critics have not acknowledged Sacks' impact on science fiction writers, such as Octavia Butler. In this essay, I analyze how Butler's Parable of the Sower (1993) draws on themes from his clinical tales - in particular, the theme of neurological "excess" - to promote a postmodern ethics of change and becoming. While Butler's wider ouevre reflects a sustained interest in physical permutation, Parable of The Sower more precisely attributes the propensity for self-transformation to the brain. This is because Sacks provides her with a storehouse of concepts with which to do so. Butler builds on Sacks' notion of "physiology gone wild" or neurological "excess" to demonstrate that the self is heterogeneous and unboundaried by virtue of the brain. Ultimately, the concept of neurological "excess" provides her with a means to challenge the dominant political rhetoric of individualism. 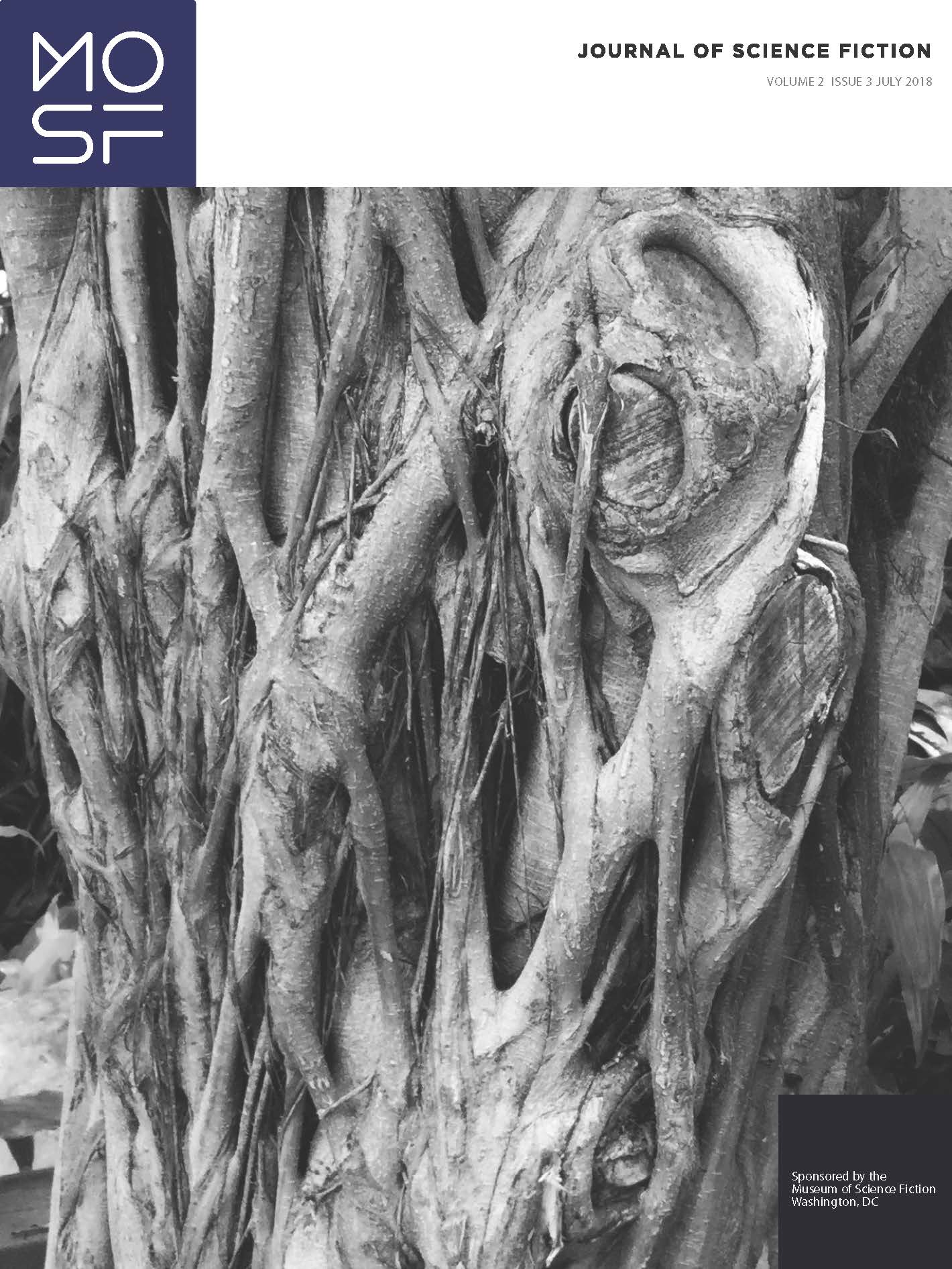