ALICE and the Apocalypse: Particle Accelerators as Death Machines in Science Fiction

While the general public has expressed an interest in the cutting-edge science done at particle accelerators such as CERN's Large Hadron Collider (LHC), there is a simultaneous lack of general understanding of that science. Examples include the ongoing scientific debate as to whether or not microscopic black holes could be created in the LHC, as well as the fundamental nature and importance of the newly-discovered Higgs boson. This disconnect results in an atmosphere of fear and distrust as to the safety of these machines in general, and more specifically experiments daring to reconstruct the mammoth energies of the Big Bang. Science fiction films such as The Black Hole (2006) and Annihilation Earth (2009), as well as the science-based thriller novel Angels and Demons (2000), capitalized on these fears and misconceptions, as well as shed further light upon them. The success of both science fiction media and conspiracy websites in feeding these fears has also demonstrated an alarming inability of particle physicists to effectively communicate to the general public exactly what separates science fact from science fiction. This essay illustrates how science fiction media has capitalized upon this new brand of apocalyptic fears. 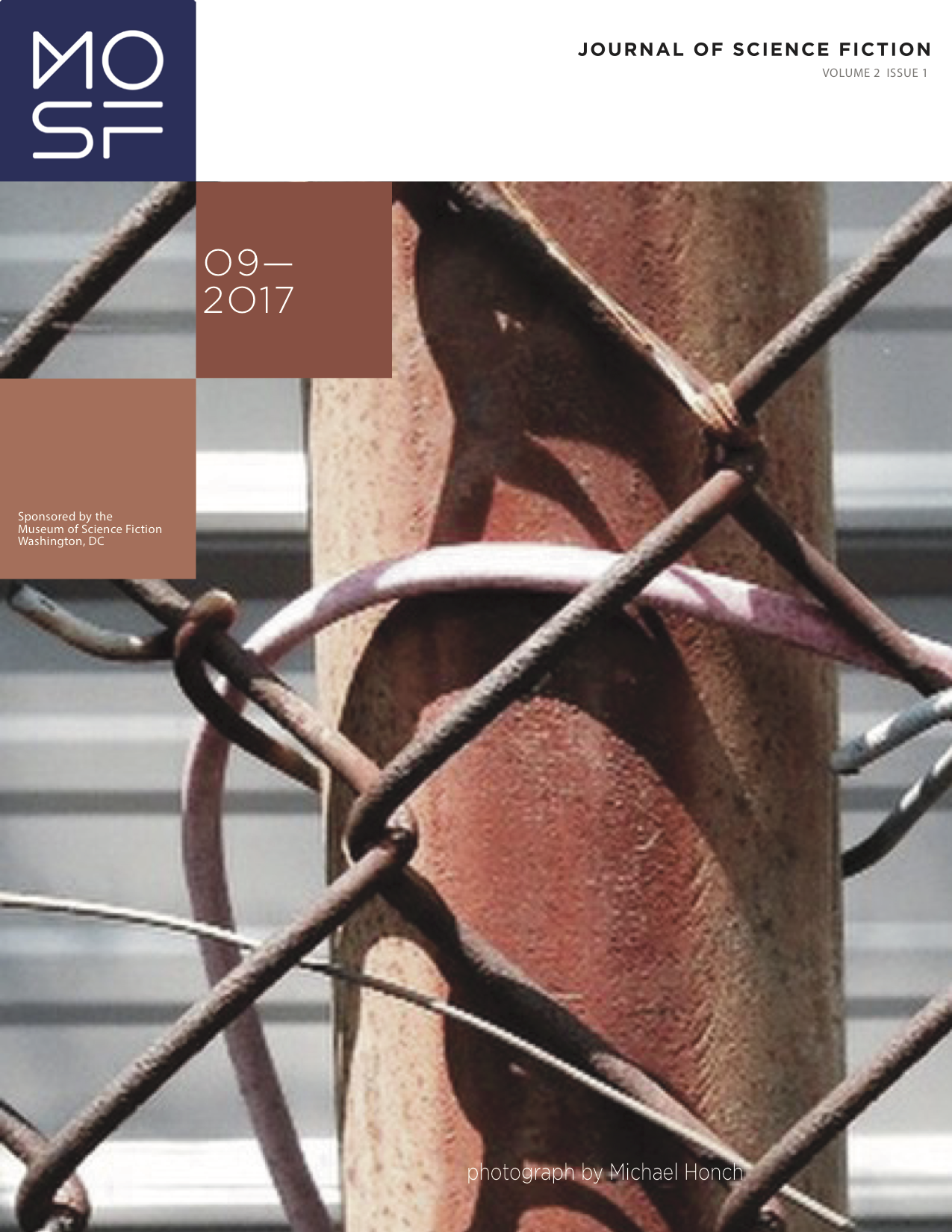