A Comparison of Dystopian Nightmares and Utopian Dreams: Two Paths in Science Fiction Literature That Both Lead to Humanity's Loss of Empathy

Science fiction literature has long dreamed of extravagant utopias and dreaded nightmarish dystopias. Authors from the birth of the genre to more current times find the erosion of empathy to be the downfall of either extreme form of society. On the one hand, George Orwell's tyrannical climate of Nineteen Eighty-Four (1961) may seem worlds away from the hedonistic faux-paradise of Aldous Huxley's Brave New World (1932) or the fallen society of Margaret Atwood's attempted-utopia turned dystopia in Oryx and Crake (2004). However, whether a fictional world is allowed to go too far into utopian dreams through drug use, hyper-sexualization and the like, or whether it is all repressed into a dark authoritarian regime, members of each societal type undergo a loss of empathy which eventually becomes the downfall of civilization. It is notable as well that in both novels where science progresses rapidly without the check of ethics, and in literature where androids or modified human beings become too advanced for mankind to keep in the confines of a lawful society, it is the lack of empathy that causes death, destruction, and/or social disconnection and psychopathy. Though the pleasurable aspects of utopian classics and the unpleasant facets of dystopian books appear at first to be polar opposites, they indeed both reflect a society that is losing its sense of empathy and which is collapsing. 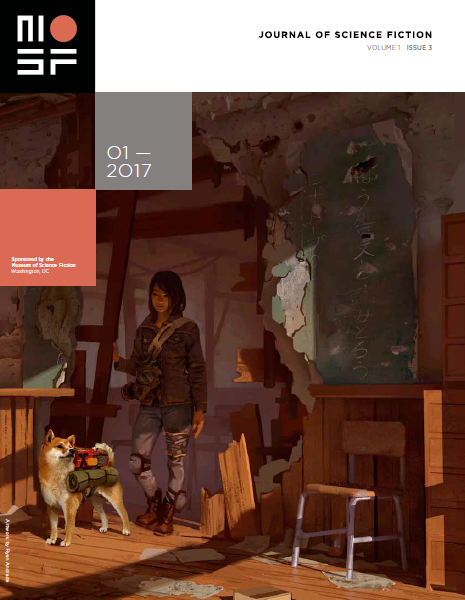