In his article, "History and the Historical Effect in Frank Herbert's Dune," Lorenzo DiTommaso argues that history within Dune is a purely linear and progressive process. DiTommaso claims that Paul's actions are pre-determined by the logical progression of history. Paul constructs his empire from the Galactic Imperium left by Shaddam, making it merely the next step in the causal and evolutionary chain as already determined by the Butlerian Jihad. However, DiTommaso's construction of history is overly-deterministic, and does not attend to the complexity involved in building any empire, particularly Paul's. Instead, reading Dune through the lens of Michael Hardt and Antonio Negri's Empire and Manuel DeLanda's assemblage theory allows for a more complete understanding of the empire Paul assembles from the pieces of Shaddam's. It is possible to pay proper attention to the historical dimensions of Paul's power while still acknowledging and examining the paradigmatic breaks that occur in his construction of empire. Furthermore, by approaching the Galactic Imperium as an assemblage per DeLanda, in which components may be re-ordered, removed, and plugged into different assemblages, we may understand Shaddam's empire as one assemblage, which is disassembled by Paul and his Fremen forces. Therefore, Paul's empire, composed of the elements of Shaddam's (re-arranged and placed in new relations to each other), along with elements from Fremen culture and militia power, is in fact an entirely new assemblage, which is both properly oriented to its linear historical processes and a total paradigmatic shift from the previous empire. 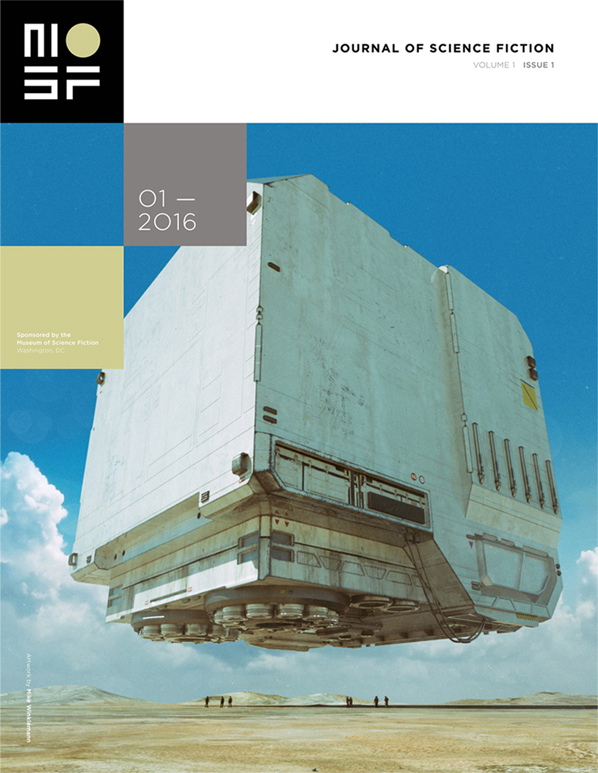