The Horror of Borders in Jeff VanderMeer's Southern Reach Trilogy

Beneath the sleek veneer of Jeff VanderMeer’s weird-fiction saga, The Southern Reach, lurks a potent critique of borders’ unnatural horrors. Amidst the twisting, sensuous lyricism of VanderMeer’s prose there exists an insistent, recurrent fear of colonization and control. Using the work of decolonial, indigenous critics like Robin Wall Kimmerer and Nick Estes and ecocritics such as Donna Haraway and Timothy Morton, I argue the chief terror in Annihilation, Authority, and Acceptance is Area X itself and the way in which It centralizes colonization and control. What’s more, I assert that the trilogy’s anti-Edenic conclusion is not a moment of posthumanist nihilism, but rather a transhumanist vision of a decolonized, biocentric ecology rooted in communization that acknowledges the symbiotic real. I propose The Southern Reach trilogy can ultimately be read as a work of speculative fiction that confronts the terror of borders and counters the hegemony of anthropocentrism with a just, biocentric alternative. 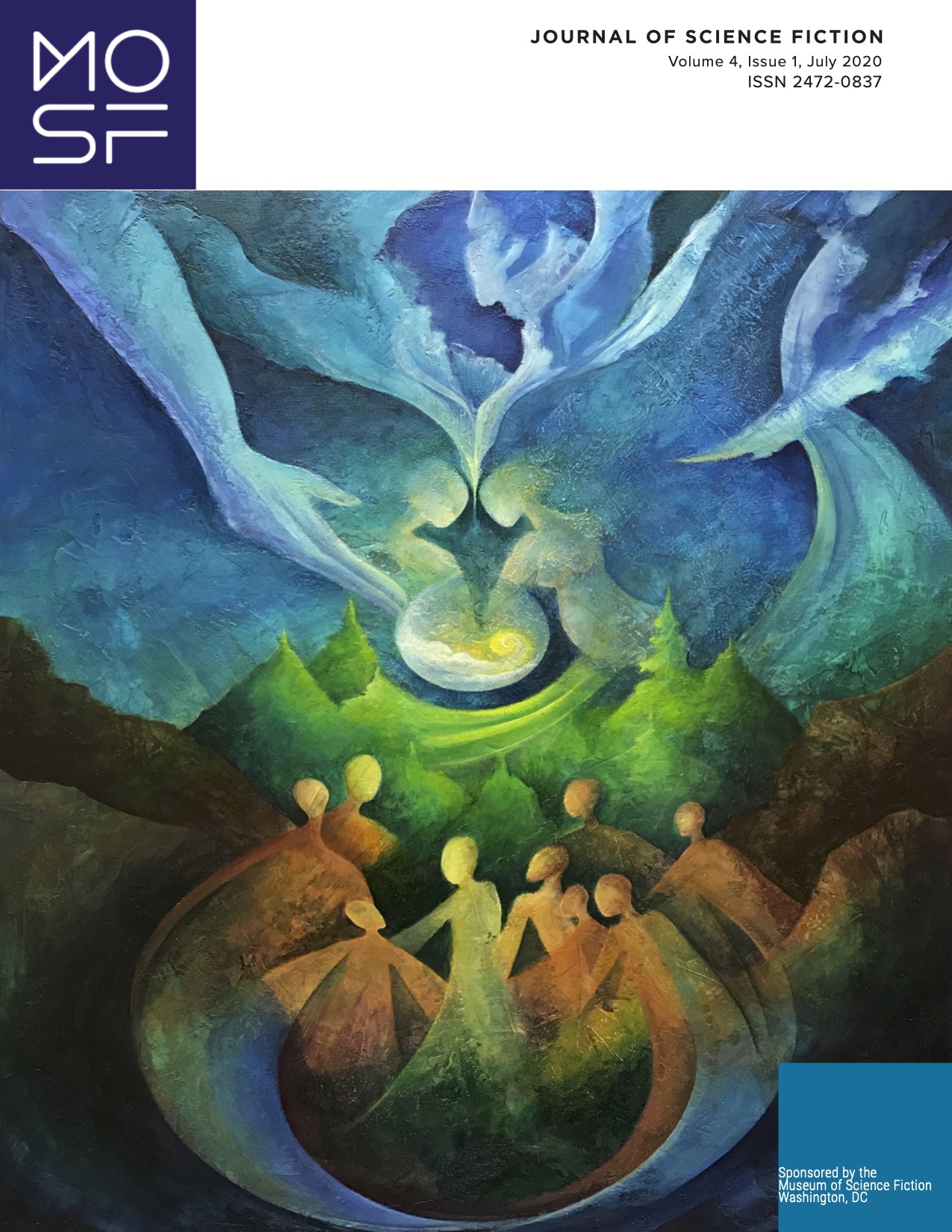