War of the Worlds

Iranian philosopher and writer Reza Negarestani crosses horror, science fiction, theology, and speculative realism in his complex 2008 work Cyclonopedia: Complicity with Anonymous Materials. Negarestani locates in the Middle East a geologic consciousness engrained into human and natural histories that is manipulated and consequently also manipulates human and non-human actors through processes of extraction and consumption. Negarestani’s geologic consciousness is a thinking Earth whose oil explicitly guides and “lubricates” events that lead to power and dominance for the surface level humans and non-humans while a subterranean rooted large scaled war between the planet and the sun. Foucauldian biopolitics can be understood here as life itself is used in gestures of sovereignty, making relevant recent revisions of biopolitcs in the work of Achille Mbembe, Dominic Boyer, and Jeffrey Nealon. Negarestani’s registering of human and nonhuman actors in this re/framed set of relations reverses typical assumptions of terraforming—the idea of a human led restructuring of the planet is instead inverted to reveal a planetary led manipulation of the human and nonhuman actors staking claim to the planet. This reframing rescales relations and allows for a reorientation in the way processes of oil extraction is understood. It suggests a terracentric model of reality as opposed to an anthropocentric one. Negarestani’s geologic consciousness restructures Middle Eastern philosophical, environmental, and economic relations and puts pressure on assumptions about human dominated controls of the planet, pushing for a broader, less privileged understanding of human and nonhuman relations in a range of distinct scales. 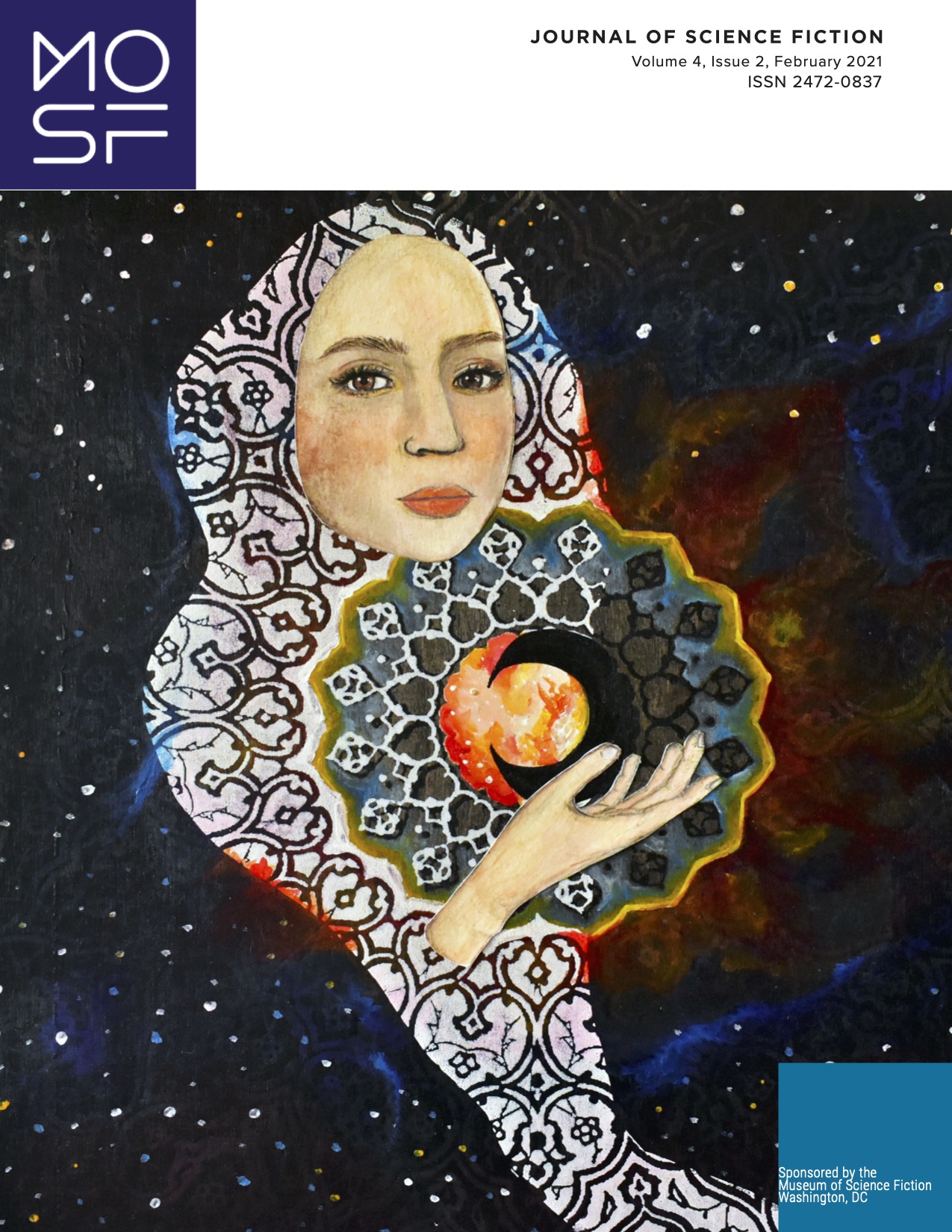