The Construction of ‘Limbo’ as Resistance in Select Speculative YA Fiction

A Reading of Haruki Murakami’s Kafka on the Shore

YA Fiction often depicts the interconnected themes of resistance towards authority and the expression of individuality arising from such a conflict. In some cases, this tussle often does not yield a prominent resolution. Alternative narratives become difficult to construct in a hostile society, which alienates the YA subject. The protagonist then retreats to a strange alternate dimension to find solace. This dimension may appear fantastical, yet the question remains if we can dissect the essence of such a space. Is this dimension simply a place of escape? Or does the construction of such a dimension is an extension of the resistance towards authority? This paper seeks to analyse Haruki Murakami’s Kafka on the Shore to understand the psychological impetus propelling the construction of such a reality. Lacan’s take on the imaginary, symbolic and real evolves throughout his career, and his idea may help to unravel the nature of reality the YA seeks to secure in his construction of the alternate space. However, it must be considered that Murakami’s construction of the text is not fuelled by Lacan, thus, he may deviate from him in certain instances. Hence, this paper shall also explore if there is anything added to Lacan’s discourse by texts like Murakami’s Kafka on the Shore. 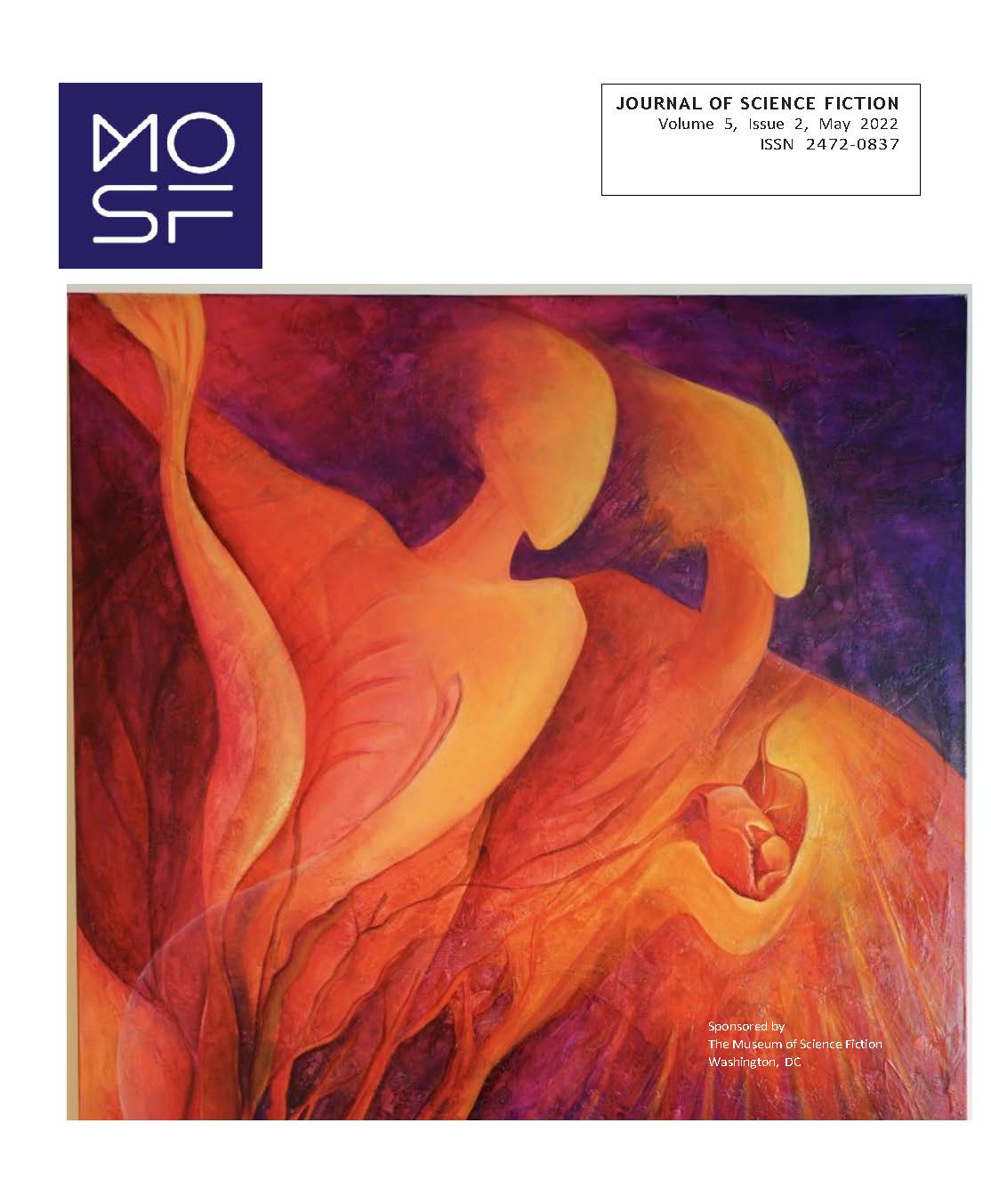